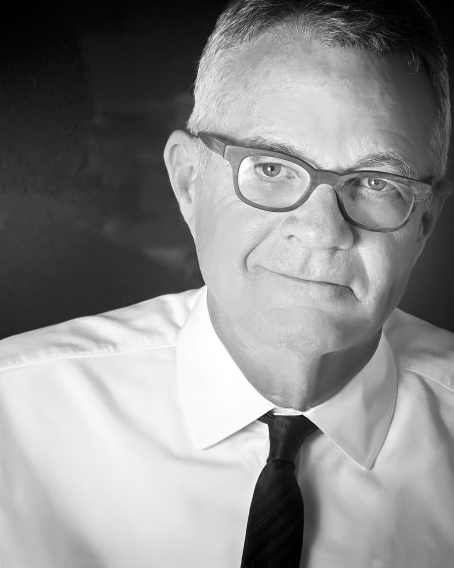 After gaining experience with James Pulliam in Los Angeles and in the Studio of Paolo Soleri, Prescott Muir founded the firm 1976. He received his first professional degree in Architecture from the University of Southern California (USC), a subsequent degree in Fine Arts with specialty in painting and drawing from the University of Utah, and a second professional degree with a Master of Science in Architecture in 1986 from Columbia University. Mr. Muir is licensed in 10 western states and New York.

Engagement in both the civic and academic community has been an important aspect of Mr. Muir's practice in architecture. He has chaired the Salt Lake Planning Commission, served as President of AIA Utah, and participated in the Salt Lake Chamber of Commerce Board of Governors, Salt Lake Downtown Alliance, and the town of Alta Planning Commission. Involvement in the arts community has also held special importance, as he served on the Salt Lake Olympic Cultural Affairs Committee, Salt Lake Art Center Board of Trustees, Governor's Envision Utah Scenarios Committee, and Utah Transportation Management Association Executive Committee. He currently serves on the Board of Directors of the Salt Lake Film Society and the International Sculpture Center Board of Directors, NYC, and participates regularly in many other local arts-related organizations.

Notably, Mr. Muir is professor and Chair of the Graduate School of Architecture at the University of Utah where he shares his time and experience by teaching design studios, an Introduction to Architectural History, and design theory courses to freshman students. He has lectured and served as design critic at Carnegie Mellon, University of Southern California, University of North Carolina-Charlotte, Southern Polytechnic, Utah State and Weber State Universities, and with Virginia Tech's Center for Leadership in Global Sustainabilities and the National AIA in establishing an exchange program with Dali University, China. 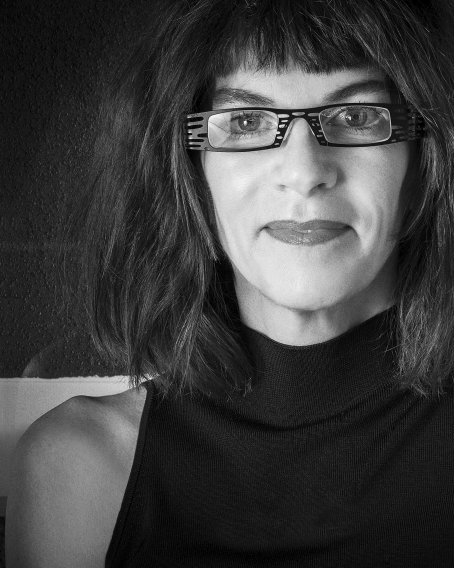 Ms. Arnett received her Bachelor of Fine Arts with an emphasis on painting and drawing from the University of Utah in 1977. She gained her architectural education from Rhode Island School of Design, earning a Bachelor of Arts and Architecture degree in 1983 and a Master of Architecture in 1984.

Ms. Arnett has led and collaborated in the design efforts of the Rose Wagner Performing Center in Salt Lake; Arcadia Shop in Beverly Hills; Sunset Boulevard Office Building; 8820 Wilshire Boulevard Office Building & Beverly Hills Spa; the Ethel Wattis Kimball Visual Art Center at Weber State University; Weber County Library Pleasant Valley Branch; Weber County Library Headquarters in Roy, Utah; Swaner Nature Preserve and Education Center in Park City, Utah; Salt Lake City's Human Rights & Remembrance Museum; and several custom residences, including Alta Canyon; East Canyon; Michigan; Arlington Heights; and Bradley. She has been a studio critic at the Rhode Island School of Design and University of Utah Graduate School of Architecture, has served on the Board of Directors of the Repertory Dance Company, and is currently serving on the Fine Arts Advisory Board for the University of Utah's College of Fine Arts, the Board of Governors of the Salt Lake City Chamber of Commerce, and the Salt Lake City Downtown Development Committee.

Ms. Arnett became a Partner with Prescott Muir in 2011. 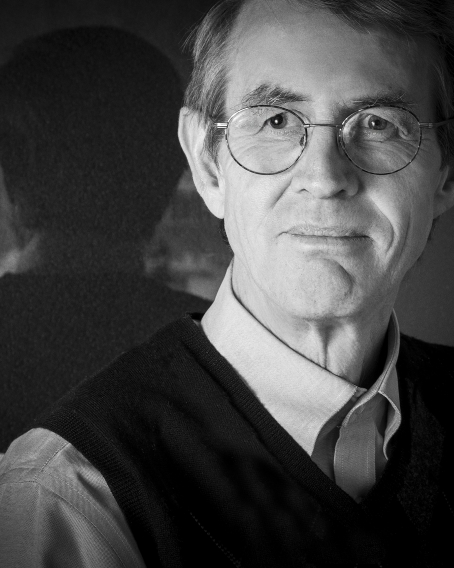 Mr. Robertson received his bachelor of Architecture degree from Tulane University in 1983. He gained experience working for firms in New Orleans and Salt Lake City before joining the firm in 1991. Mr. Robertson is licensed to practice architecture in Utah and holds an NCARB certification.

Mr. Robertson has led the project management for most of the important projects for the firm, including the Utah Museum of Fine Art at the University of Utah, for which the firm acted as architect-of-record with Machado Silvetti & Associates as the design architects. The project has received numerous awards and has been widely published. Mr. Robertson provided project management for the Ethel Wattis Kimball Visual Arts Center at Weber State University and has led the firm's Commercial Retail Mall & Grocery Store Design and Construction Division for the past 25 years, which includes the Smith's/Kroger, Harmons, and Associated Food Stores Grocery Stores. Mr. Robertson has considerable knowledge of architectural technologies and, in recognition of this, served on the Utah State Uniform Building Code Commission for eight years. He recently completed the 194,000 SF Sorenson Molecular Biotechnology Building at the University of Utah in collaboration with Lord Aeck & Sargent.

Mr. Robertson elected to became a Partner with Prescott Muir in 2011. 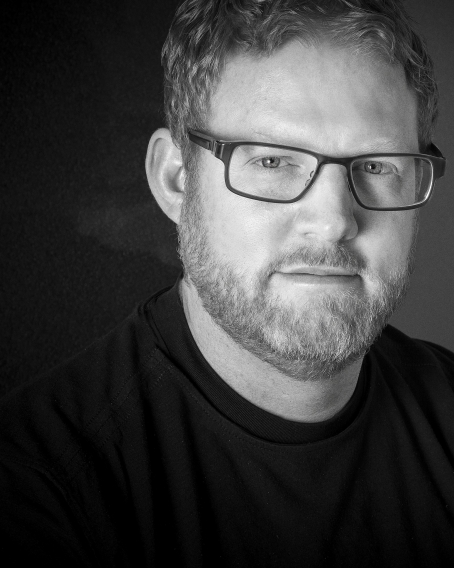 Mr. Jay Lems received his Bachelor of Science in Architecture in 1999 and his Master of Architecture in 2001 from the University of Utah. He has extensive experience in building design, interior space planning, project construction, and project management. Mr. Lems is licensed to practice architecture in Utah and holds an NCARB certification. 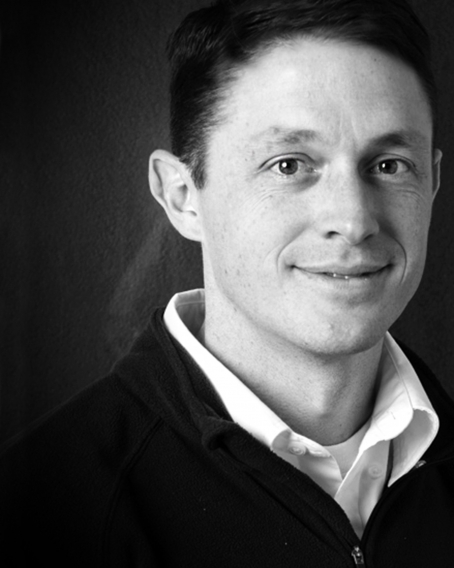 Mr. Jared Larson received his Bachelor of Science in Architecture in 2006 and his Master of Architecture in 2008 from the University of Utah. He has extensive experience in building design, building information modeling, interior space planning, project management, and construction administration. Mr. Larson is licensed to practice architecture in Utah and holds an NCARB certification.